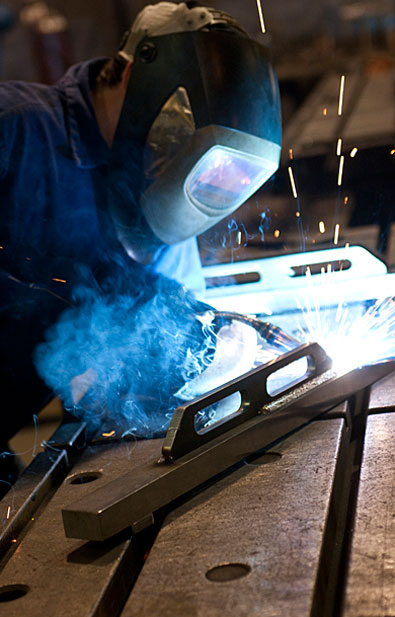 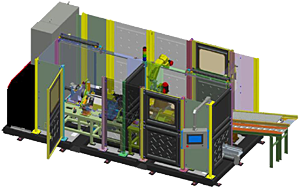 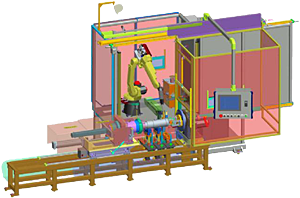 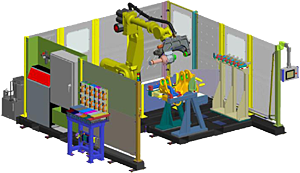 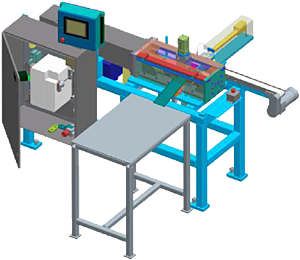 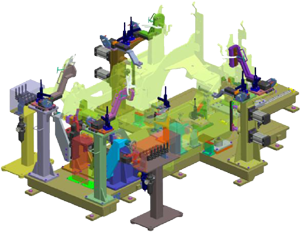 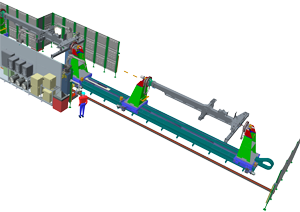 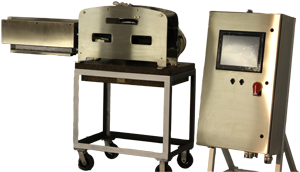 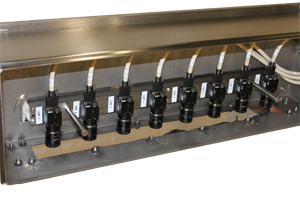 Hawk Technology Ltd, is proud to announce that it is under new ownership.  Joshua Clare in partnership with Lori Westmark have purchased 100% ownership back after selling it in 2012.  Our new leadership team is well established and is determined to MAKE HAWK GREAT AGAIN. [more]

(Quad Cities) – Hawk Technology will host an open house on Thursday October 29, 2015 holding tours
from 1-3 pm, a cocktail hour will start at 2:30 with a beer serving robot, and the ribbon cutting will take
place at 4:00 p.m. Hawk is celebrating its multi-million dollar expansion investment in its facility at 8080
Centennial Expressway in Rock Island. . . . [more]

Rock Island, Il, October 2015 - Too good to be true? Recently a national customer was referred to Hawk by ALM Positioners to produce tooling for a positioner being purchased for their assembly line.The customer was working with a manual fixture which added time and labor due to unbolting, moving the fixture and then re-bolting on to a new fixture. Hawk designed and built tooling with a user interface PLC ... [more]

Rock Island, IL, September, 2015 -- Hawk Technology is pleased to announce that they will be attending FABTECH 2015 and will have staff available in Booth N26049 along with ALM Positioners ... [more]

Rock Island, IL, August, 2015 -- Hawk Technology's intership program this summer was a huge success/ Hawk was founded on innovation and technology, the interns learned what we do, and were also able to bring fresh ideas to our company.. [more]

PHOENIX, February, 18th 2013, Hawk Technology Ltd. has been selected for the 2012 Best of Business Awardby the Small Business Community. [more] 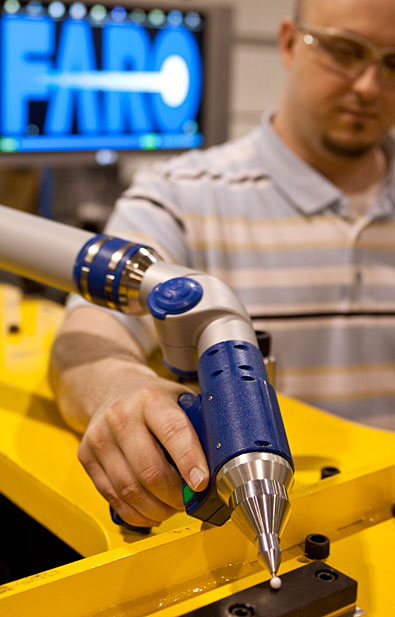